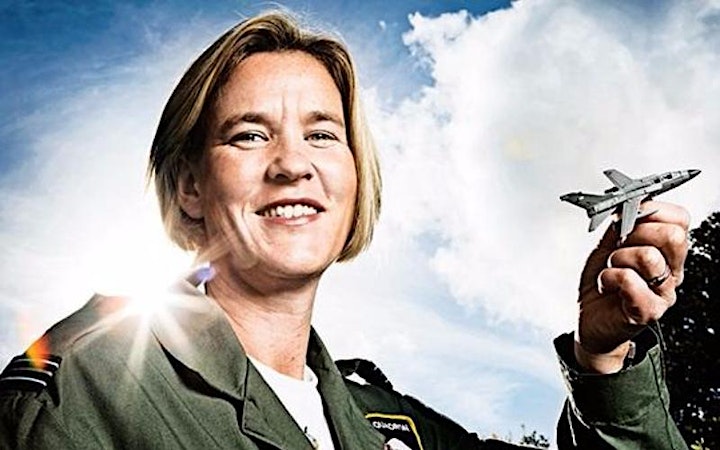 “I rolled the aircraft 120 degrees and pulled 4g towards the ground. That’s 4 times your bodyweight. The reason: a surface-to-air missile had been fired and we were its targets”. Mandy Hickson was the only female pilot on her Front-Line Tornado Squadron, flying multimillion-pound fast jets for the Royal Air Force. She has operated in hostile environments, including patrolling the ‘No Fly’ zone over Iraq. Drawing on her experience of calculated risk-taking, decision-making under pressure and the critical role of the human in the system, she transfers vivid lessons from the cockpit to the world of business. Mandy’s own route to the skies was intense; at age 17, she received an RAF flying scholarship, already winning acrobatics competitions during her time as a student. Although an expert in practice, she failed her mandatory computer-based tests, but by sheer determination and with reference to her excellent skills in the skies, she convinced the Royal Air Force to accept her as a test case. She has not looked back. Mandy has been invited to share her insights with some of the most successful businesses on the planet and she will describe the Strategies, Tactics and Behaviours that she adopted when the stakes were at their high and the odds stacked against her.